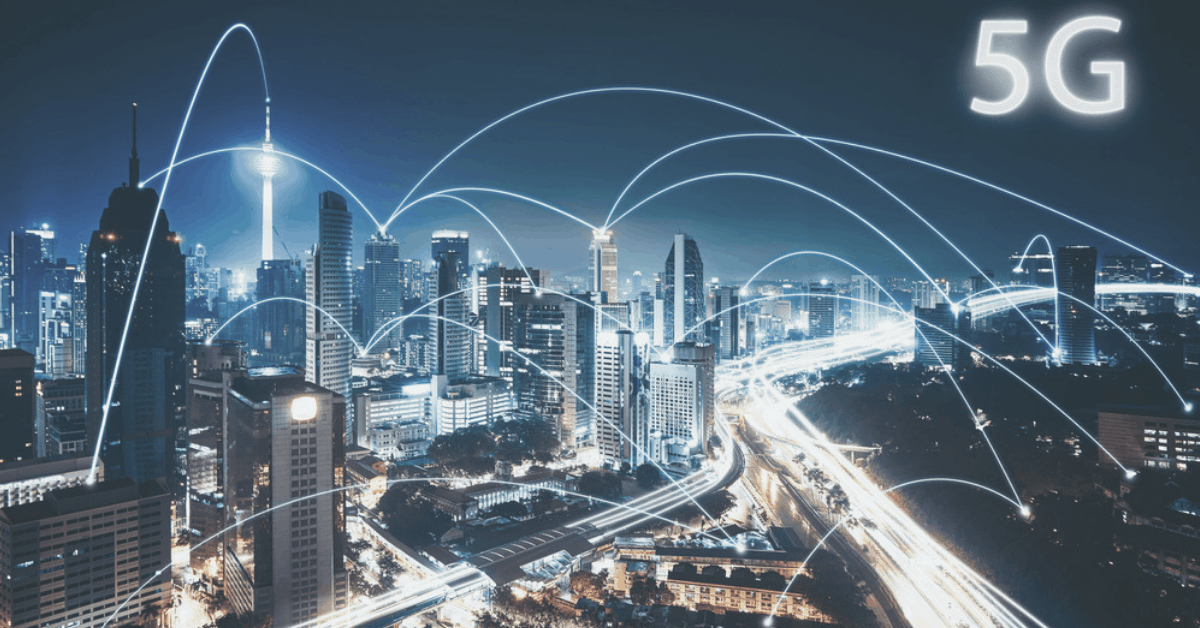 5G is coming, and this new wireless technology has the attention of the entire world. Some have gone as far as to say that 5G could supplant traditional physical networks delivered through fiber and cable ISPs.

But it’s important to separate the reality from the hype. So, in this article, we’ll be taking a look at the basics about 5G, and the ways in which it is (and isn’t) poised to disrupt the world of information technology.

Understanding the Evolution of Mobile Networks

5G is the latest in a long line of wireless mobile standards, the latest of which is 4G-LTE (Long Term Evolution). Here’s a brief history of mobile networks, as we know them. (1)

The New Features of 5G

5G will have a number of new features, compared to traditional 4G-LTE networks, such as:

The Benefits of 5G for IoT Applications

As you can see from some of the above features of 5G, it has obvious benefits for the Internet of Things (IoT). These include: 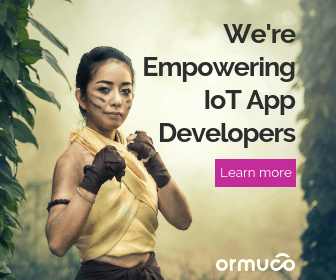 Wondering how 5G could help improve the performance of real-world systems? Here are just 3 potential use cases for 5G that show its power, and how it will disrupt IT.

Know What to Expect from 5G Disruption!

It remains to be seen what effects 5G will truly have on IT. The standard has not yet been widely deployed, so its scope and the specifics of its architecture are still subject to change.

However, these predictions are likely to be true. As our world continues to become more connected, faster speeds and more reliability are paramount to innovation – and this is what 5G delivers for both end-users and consumers, and in IT applications.

So start thinking about 5G now, and consider how you may be able to use it to your advantage in your company! At Ormuco, we’re ready for it. You can read more about the edge computing/fog computing opportunities we’ve been working on. 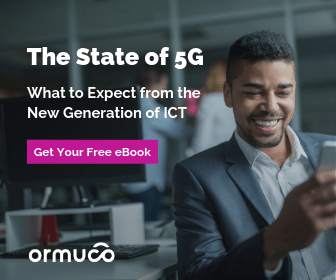 Kubernetes vs. Docker: Untangling the Mesh 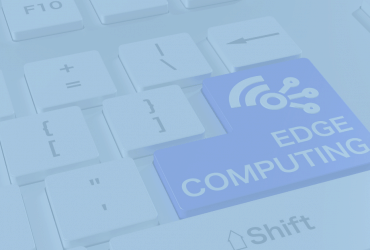 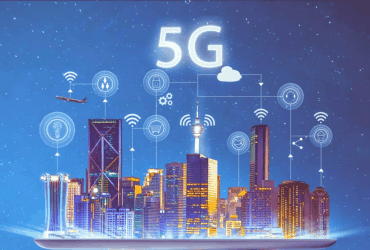 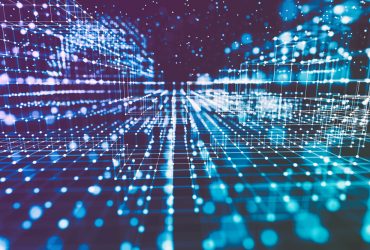